So you don’t have to.

Ready to start adulting with your marketing?

You need a strategic plan to ensure that every piece of content you put out is contributing to your business goals — that also feels like a playground for your ideas.

You need a writer who can go undercover as you to create masterful content that sounds like you — only better.

And you need a system that will ensure your team can work autonomously — without needing your approval on every little thing.

Less is more! Sign up below to take the free assessment to discover where you should be focusing your unique talents and energy to uncomplicate your marketing.

Your mission, should you choose to accept it… 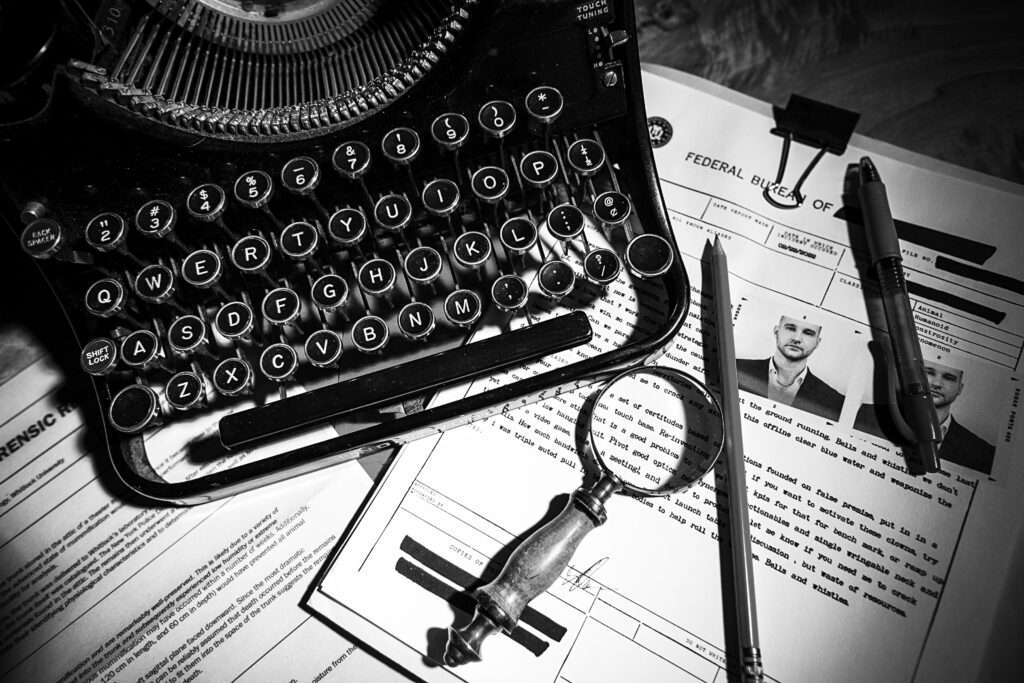 Have more fun with your marketing.

If you want to make bank with your business, marketing is a necessity.

But it doesn’t have to be a drag, doll.

We write killer content that puts the spotlight on you in a noisy industry. 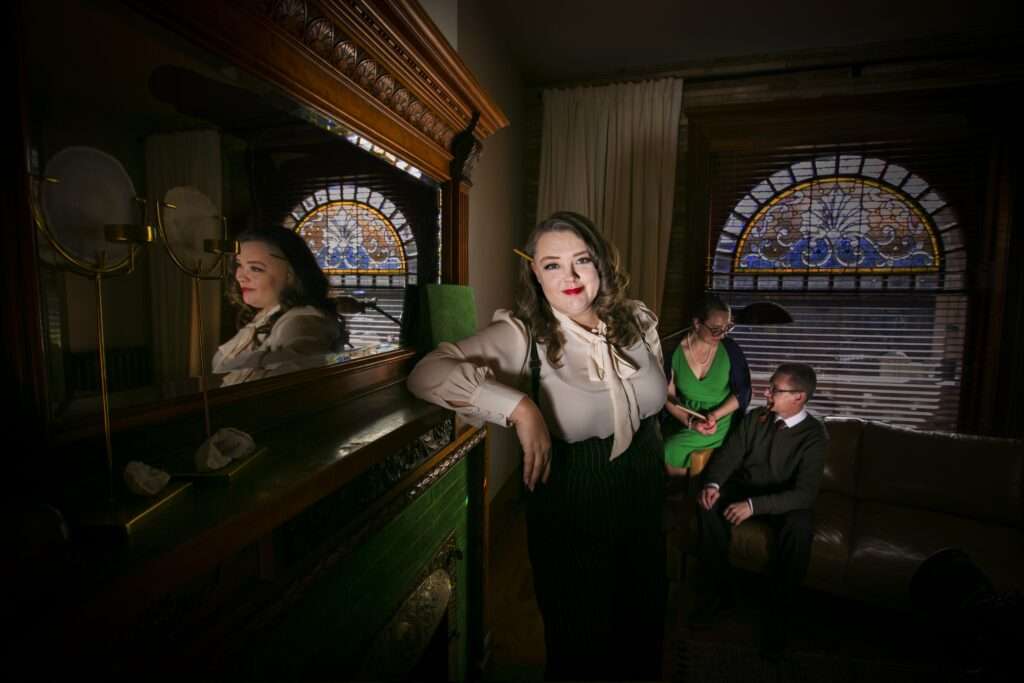 Please confirm, if you accept our tracking cookies. You can also decline the tracking, so you can continue to visit our website without any data sent to third party services.